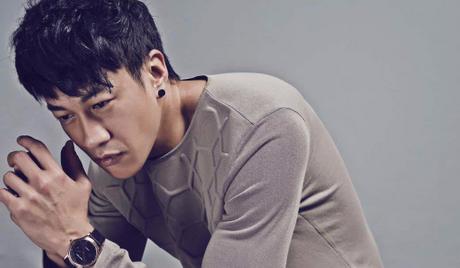 Peter Ho is a prolific Taiwanese-American actor and singer. He was born on September 13, 1975, in Los Angeles, California, and grew up in Taiwan and Canada. He attended Ontario College of Art and Design in Canada and was first discovered in a karaoke bar and offered a record deal. He first began working as a model and then debuted as a singer in 1998 in Taiwan. After only moderate success as a singer, Peter began to focus more on acting to acting. Some of the more recent notable roles include “Summer’s Desire” (2010), “Le Jun Kai” (2013) and “Tiny Times 1.0” (2014). “Summer’s Desire” also marked Peter’s producing debut. 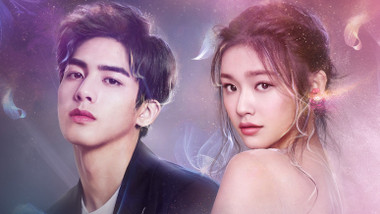 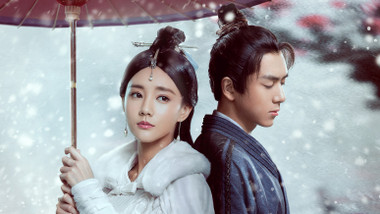 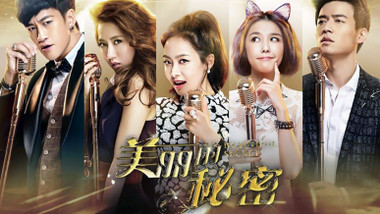 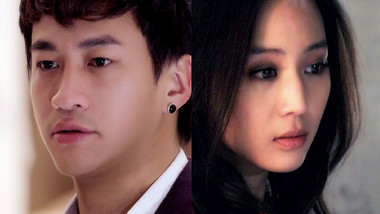