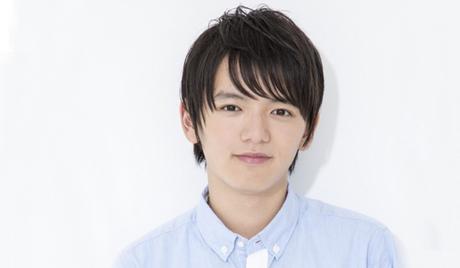 Hamada Tatsuomi is a Japanese actor, TV personality, and model who was born on August 27, 2000, in Chiba Prefecture, Japan. He began acting at a very young age, appearing in the 2007 series “Marumaru Chibi Marukochan.” In 2010, he starred in the period drama “Ryomaden.” He has also appeared in a number of hit movies, such as “Ultraman Zero: The Revenge of Belial” and the more recent drama “One Page Love” (2019), and the film “Honey Lemon Soda” (2021).