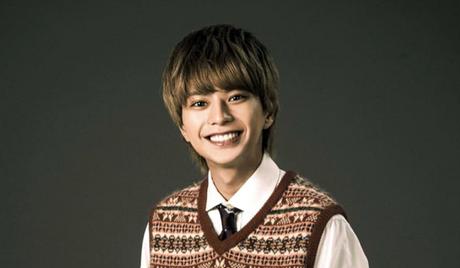 Sato Shori is a Japanese singer and actor who was born on October 30, 1996, in Tokyo, Japan. In October 2010, he joined the talent agency Johnny’s and the following year debuted as a member of the pop group Sexy Zone. He made his acting debut in the drama “Hungry!” (2012). His first lead acting role in a movie came in 2017, when he starred in “Haruta & Chika,” playing one of the titular characters. In 2022, he appeared in the live-action adaptation of the hit manga series “I Want to Hold Aono-kun so Badly I Could Die.” 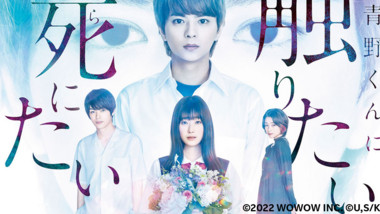 I Want To Hold Aono-kun So Badly...
Japan