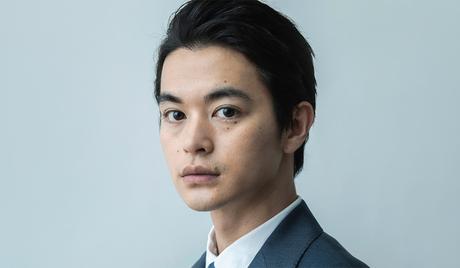 Koji Seto is a Japanese actor who was born on May 18, 1988, in Kama, Fukuoka Prefecture, Japan. He made his acting debut in the 2005 comedy-drama series “Rocket Boys.” Also in 2005, he joined the all-male acting group D-Boys as a junior member. He has since gone on to star in a range of hit movie and drama titles, including the more recent drama series releases “Princess Jellyfish” (2018) and “No Longer Human” (2019). 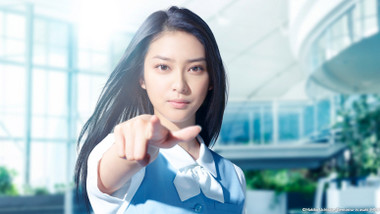