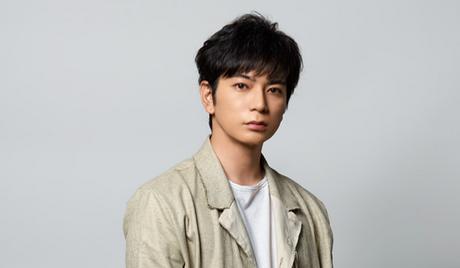 Matsumoto Jun is a Japanese singer, actor, dancer, and model who was born in Tokyo, Japan, on August 30, 1983. He made his acting debut in 1997 in a stage play version of the movie “Stand by Me.” He began working as a model in 1998 and later became a member of the all-male pop group Arashi. His acting credits include a notable role in the 2005 live-action drama series version of the hit manga series “Boys Over Flowers,” as well as a number of follow-up titles based on the same manga. More recently, he starred in the 2021 film “99.9 Criminal Lawyer: The Movie.” 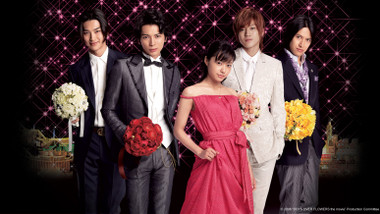 BOYS OVER FLOWERS the movie
Japan