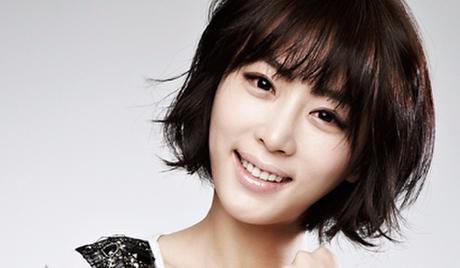 Kang Ye Won is the stage name of Kim Ji Eun, a South Korean actress. Born on March 15, 1980, she made her acting debut in the 2001 television series “Honey Honey.” She has since starred in many popular films and television dramas, including “Bad Guys” (2014) and “Baek Hee Has Returned” (2016). In 2015, she gained additional fame after appearing in the all-female version of the military reality series “Real Men” and being paired with actor Oh Min Seok in the popular reality series “We Got Married Season 4.” 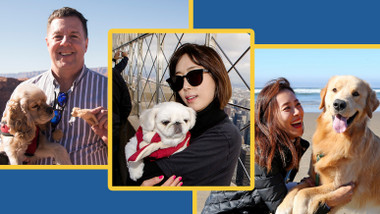 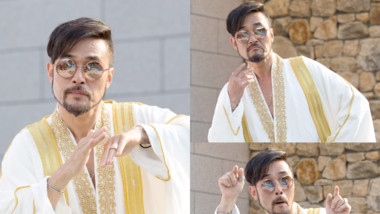 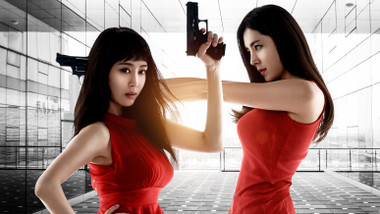 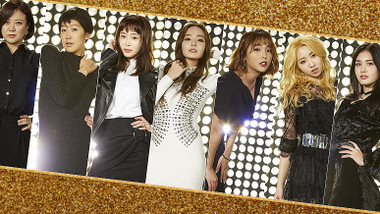