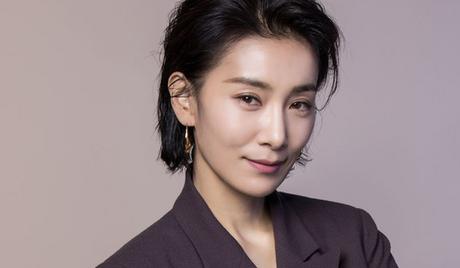 Kim Seo Hyung is a South Korean actress who was born on October 28, 1973, in Gangneung, South Korea. She attended Yeongdong Women’s College, where she studied Liberal Arts and made her acting debut in the 1994 drama series “Tomorrow’s Love.” She has since gone on to win critical acclaim for her roles in “Temptation of Wife” and played one of the lead roles in the smash-hit drama “SKY Castle.” 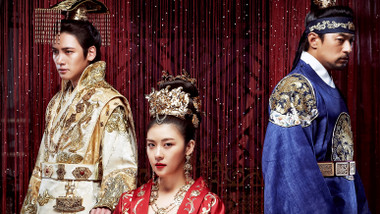