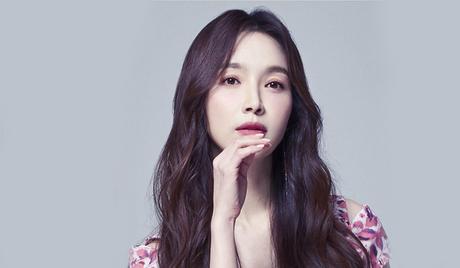 Lee Min Young is a South Korean actress. Born February 6, 1976, she made her debut when she was just four years old. Appearing in countless dramas over the years, she has taken on numerous roles in both film and television. Some of her works include, “Kimchi Family” (2011) and “Doctor Prisoner” (2019). 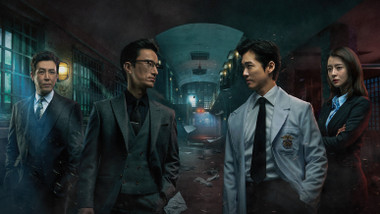 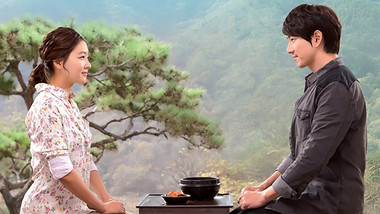