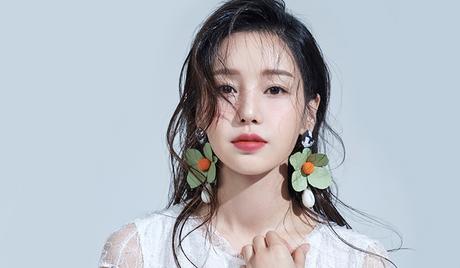 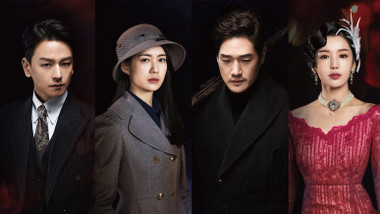 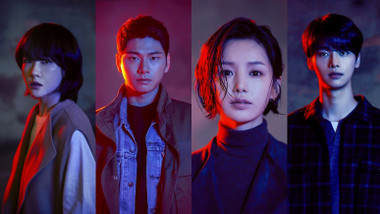 Children of Nobody
Korea 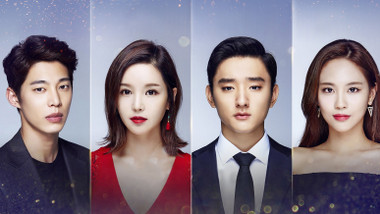 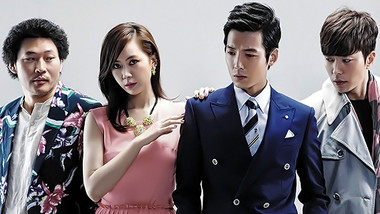