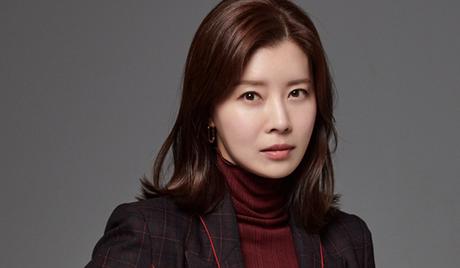 Yoo Sun is the stage name of Wang Yoo Sun, an award-winning South Korean actress. Born on February 11, 1976, she made her acting debut in 1999 in the film “Mayonnaise” and in the television series “Hometown of Legends: Sang-Sa-Yo.” She has since appeared in many popular theater productions, films and television dramas, including the recent “My Too Perfect Sons” (2009), “Take Care of Us, Captain” (2012) and “Sweet, Savage Family” (2015). Yoo Sun also appeared in the special female soldier edition of “Real Men Season 3” (2015). Yoo Sun married Cha Hyo Joo in 2011. 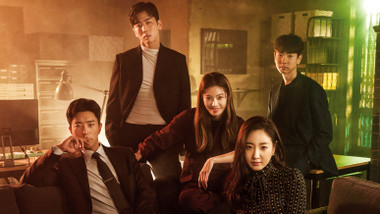 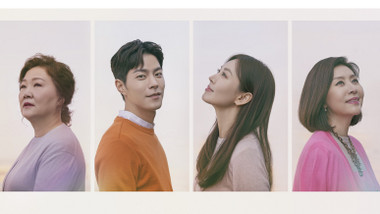 Mother of Mine
Korea 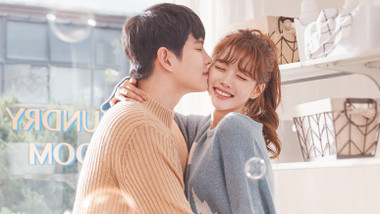 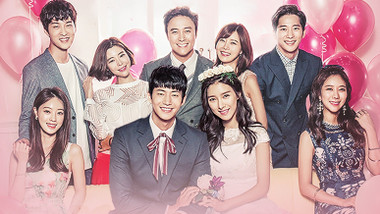 Our Gap Soon
Korea
See all