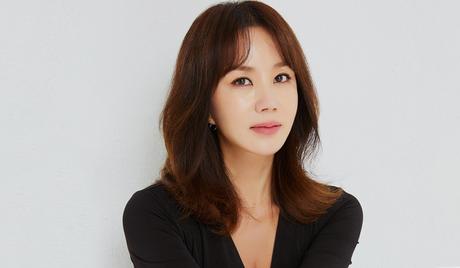 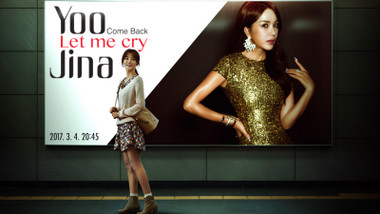 You Are Too Much
Korea 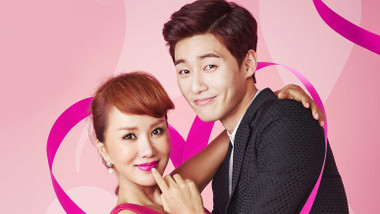 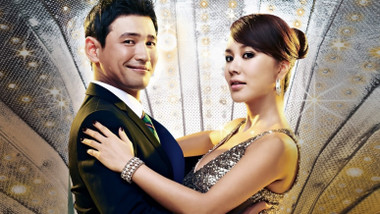