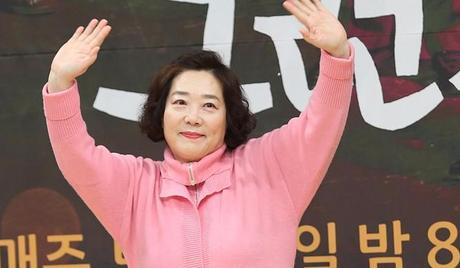 Yang Hee Kyung is a veteran South Korean actress who was born on December 3, 1954, in Seoul, South Korea. She studied at the Seoul College of Art, where she majored in Theater. She debuted in 1975 and has since appeared in scores of hit drama titles, such as “Tiger Teacher” in 1985 as well as “Lie” and Run Barefoot” (both 1998). Some of her more recent drama credits include “Our Blues” and “If You Wish upon Me” (both 2022). 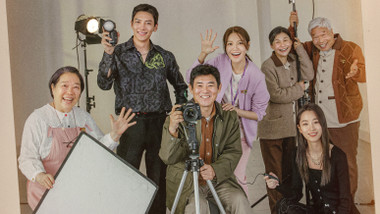 If You Wish Upon Me
Korea 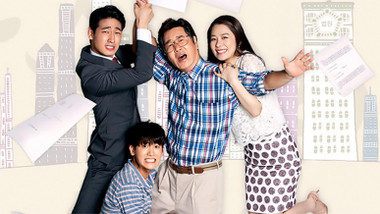 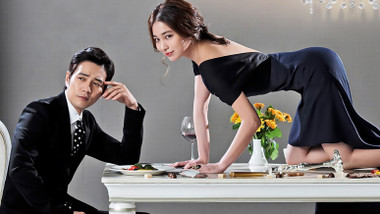 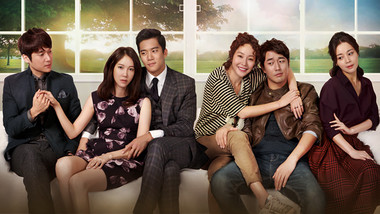 The Woman Who Married Three Times
Korea
See all