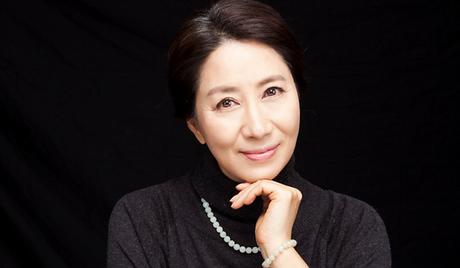 Song Ok Sook is a South Korean actress who was born on August 14, 1960. She attended Chung-Ang University, where she majored in Theater and Film, later going on to obtain an MA degree from the Yonsei University Graduate School of Journalism and Mass Communication. She made her acting debut in 1980 and has appeared in hit drama series titles such as “Winter Sonata” (2002), “Beethoven Virus” (2008), and “The Thorn Birds” (2011). More recently, she has appeared in the drama series titles “Catch the Ghost” (2019) and “Cheat On Me, If You Can” (2020). 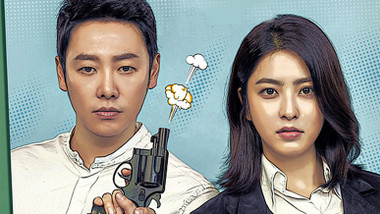