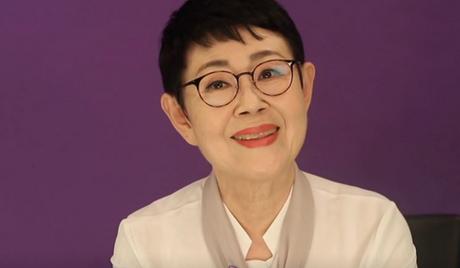 Nam Neung Min is a South Korean actress who was born on December 10, 194,6 in Cheongyang County, South Korea. She attended the Korea Culture & Media High School. She made her acting debut in the 1973 movie “Wave,” and has since gone on to appear in dozens of South Korean films, drama series, and variety show titles. Some of her more recent works include the movie “Love Forecast” (2015) and the drama “Sunny Again Tomorrow” (2018). 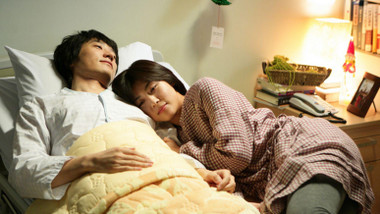