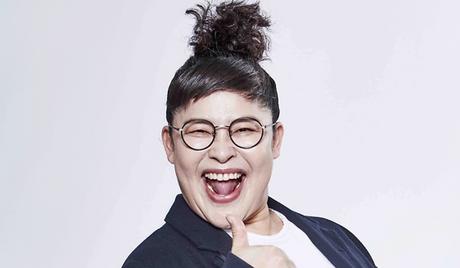 Lee Young Ja is a South Korean TV personality and comedienne who was born on August 15, 1968, in South Chungcheong Province, South Korea. She first made a name for herself in 1991, when she won a comedy contest organized by the TV network MBC. She went on to appear on the popular variety show “Sunday Night” (1992-1993). She has since gone on to feature on long-running shows such as “Hello Counselor” (2010-2019), as well as “Omniscient Interfering View,” which began broadcasting in 2018. 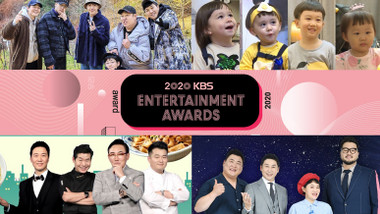