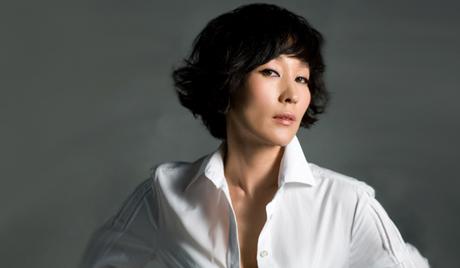 Lee Hye Young is a celebrated South Korean actress who has enjoyed a very successful career in films, television and theater and has won many awards over the past four decades. Born on November 25, 1962, she is the daughter of celebrated film director Lee Man Hee. Lee Hye Young made her acting debut at the age of 17 in the 1981 theatrical production of “The Sound of Music.” She has since appeared in many popular theatrical productions, films and television dramas, including the recent “Mother” (2018) and “Lawless Lawyer” (2018). 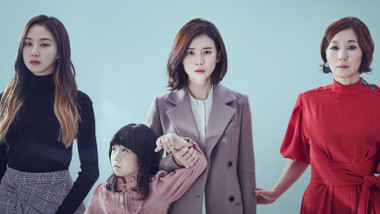 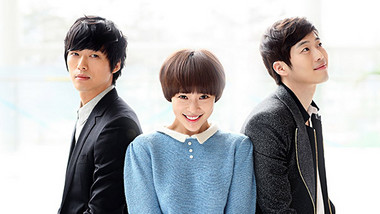 Listen to My Heart
Korea 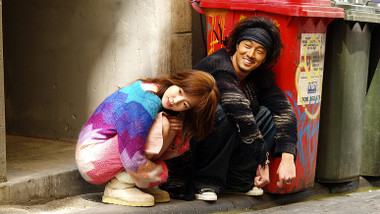 I’m Sorry, I Love You
Korea