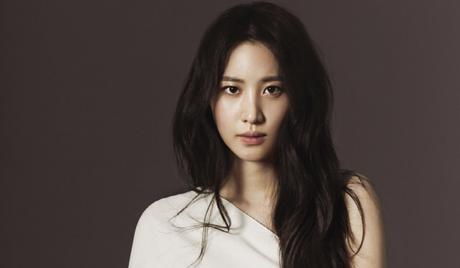 Soo Hyun, born Kim Soo Hyun and also known as Claudia Kim, is an award winning South Korean model and actress. She was born on January 25, 1985, in Seoul, South Korea, and made her acting debut in 2006. Since then, she has appeared in a number of films and television dramas, including “Chimera” (2021). 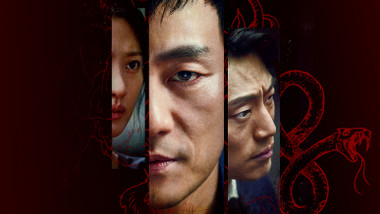