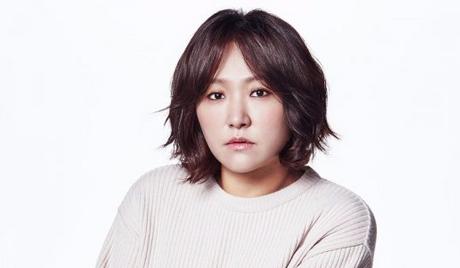 Kim Hyun Sook is a South Korean comedian and actress. Born on October 16, 1978, she is best known for playing the title character in the long-running television sitcom “Rude Miss Young Ae” about an old miss dealing with challenges at work and in life. She also has appeared in the popular films “Spellbound” (2011) and “Miss Granny” (2014) as well as the television drama “Mystery Queen” (2017). Kim Hyun Sook also was a cast member of the popular reality show “Real Men: Female Soldier Special” (2015), for which she won the Female Excellence Award in a Variety Show at the 2015 MBC Entertainment Awards. 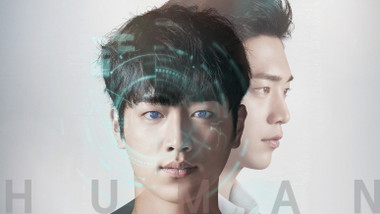 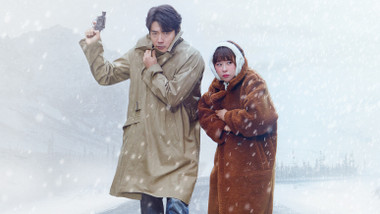 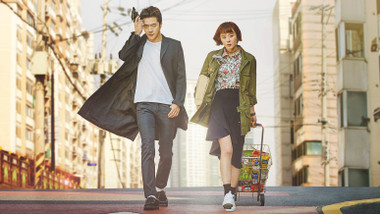 Queen of Mystery
Korea
See all