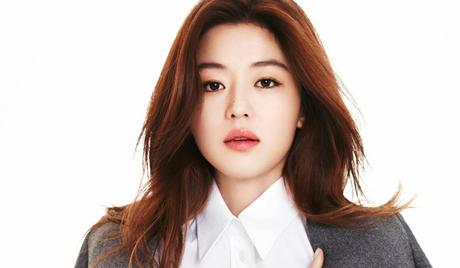 Jun Ji Hyun is a popular South Korean actress who is most well known for her roles in the comedy film “My Sassy Girl” (2001) and the television drama “My Love From the Star” (2013). Born on October 30, 1981, as Wang Ji Hyun, she took the stage name of Jun Ji Hyun in 1997 when she began her career as a model. She became a popular sensation in 1999 when she was featured in a commercial for Samsung. She then branched out into acting with the 2000 film “Il Mare” and “My Sassy Girl,” for which she won Best Actress at the 2002 Grand Bell Awards. In 2006, Jun Hi Hyun made her Hollywood debut in the lead role for “Blood: The Last Vampire,” an international production filmed in both China and Argentina. She adopted the Western name Giana Jun for the film. She also starred opposite Chinese actress Li Bingbing in 2010 in the English-language film “Snow Flower and the Secret Fan,” based on the bestselling novel by Lisa See. When she starred with Kim Soo Hyun in the 2013 fantasy television drama “My Love From the Star,” Jun Ji Hyun made her long-anticipated comeback to the small screen after 14 years. The series was a global hit, sparking the lipstick color that Jun Ji Hyun wore in the series to sell out internationally. She also won the Daesang (Grand Prize) at the 2014 Baeksang Arts Awards and the 2014 SBS Drama Awards. On April 13, 2012, Jun Ji Hyun married businessman Choi Joon Hyuk, who is the son of fashion designer Lee Jung Woo and grandson of the famous hanbok designer Lee Young Hee. After giving birth to a son in early 2016, Jun Ji Hyun made her acting comeback in the drama “The Legend of the Blue Sea” (2016-2017) with costar Lee Min Ho. 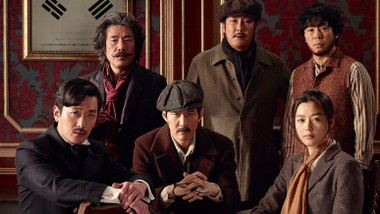 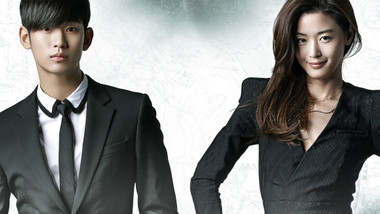 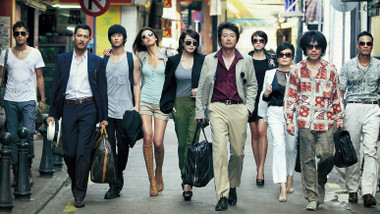