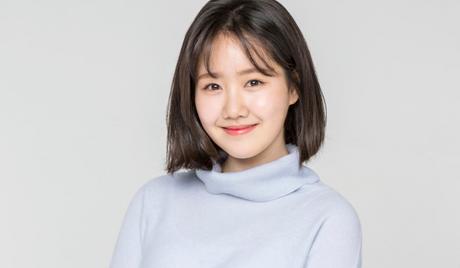 Jin Ji Hee is a South Korean actress. Born on March 25, 1999, she began her career as a child actress in the 2003 television drama “Yellow Handkerchief” and won Best Young Actress at the 2009 MBC Entertainment Awards for her role in the television drama “High Kick Through the Roof.” She has since appeared in many other popular films and dramas, including “Can We Love?” (2014), “Seonam Girls High School Investigators” (2014) and “Baek Hee Has Returned” (2016). 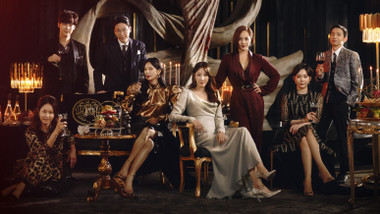 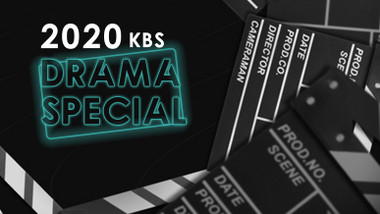 The Penthouse
Korea
See all