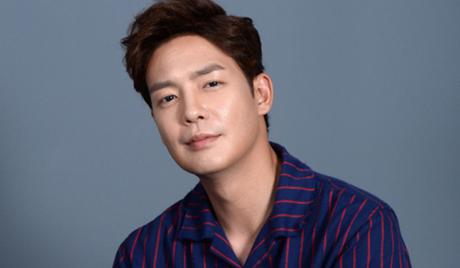 Kang Eun Tak is a South Korean actor and model who was born on August 16, 1982. He studied at the Seoul Institute of the Arts’ Department of Theater. He made his modeling debut in a 2001 fashion show for designer Andre Kim, and started acting onscreen in the 2006 series “Jumong.” He starred in the hit 2008 drama series “East of Eden,” and in 2013 made his big-screen bow in the movie “Secretly, Greatly.” More recently, he has appeared in the 2020 drama series “A Man in a Veil.” 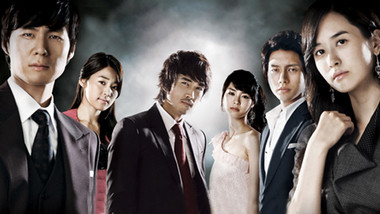 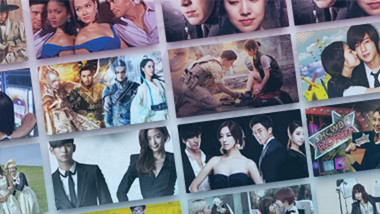