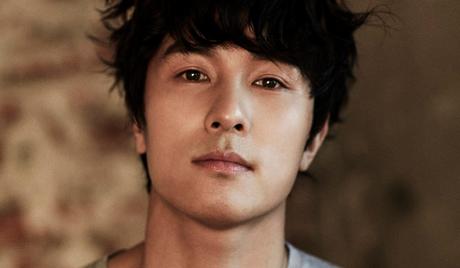 Kim Dong Wan is a South Korean singer and award-winning actor. He was born on November 21, 1979, in Seoul, South Korea, and made his debut in the entertainment world in 1998, as a member of the K-Pop group, Shinhwa. He made his acting debut in 2002, taking his first role in a television drama. Since then, he has appeared in a variety of films, variety programs, and television dramas, including “The Vertex” (2011) and “Moorim School” (2016). In 2007, he made his debut as a solo artist, releasing his first album, “Kimdongwan Is”, making him the fourth member of Shinhwa to pursue a solo career. 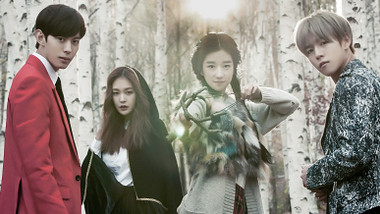 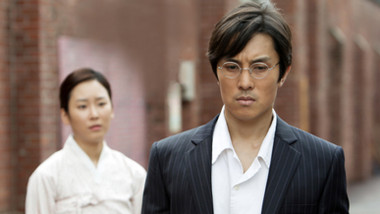