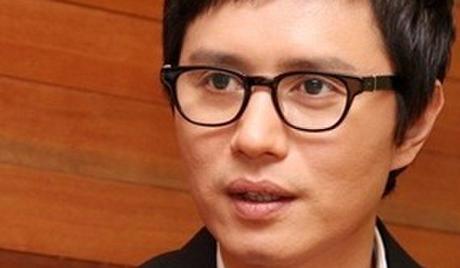 Kim Min Jong is a veteran South Korean singer and actor. Born on March 23, 1971, he made his acting debut in the 1988 film “Don Quixote on Asphalt” and went on to become a very popular matinee idol during the 1990s. In 1992, he and actor Song Ji Chang formed the singing duo The Blue, which released two albums and enjoyed tremendous success due to their acting fame. Kim Min Jong also has released numerous successful solo albums since 1992. He has acted in many popular films and television series throughout his long career, including “Athena: Goddess of War” (2010), “A Gentleman’s Dignity” (2012), “Secret Door” (2014) and “Mrs. Cop” (2015). 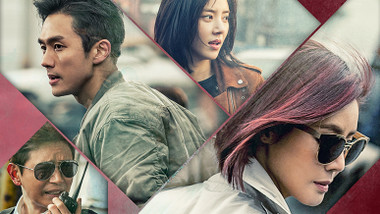 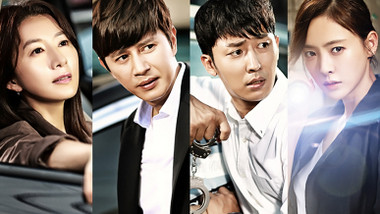 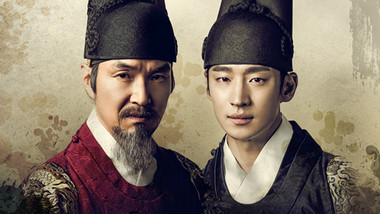 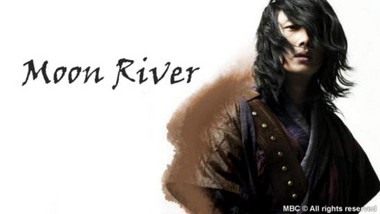