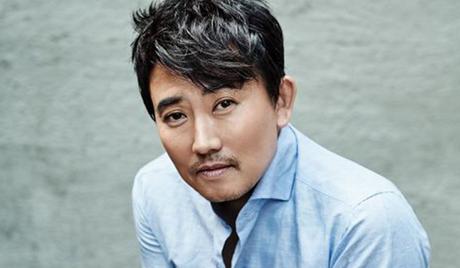 Lee Seung Chul is an award-winning South Korean singer. He was born on December 5, 1966 and made his singing debut in 1985. Since then, he has released an impressive number of albums and has appeared in a handful of films and television programs, including “The Legend, The New Singer” (2021). 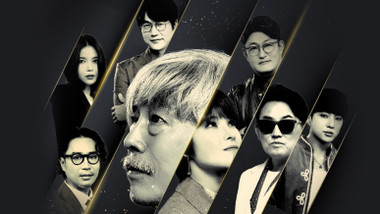