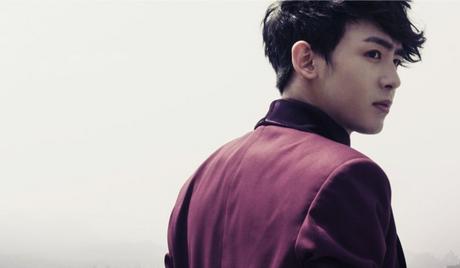 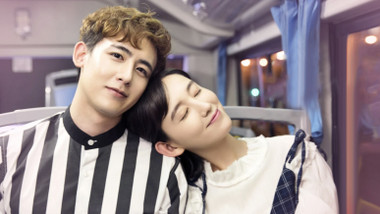 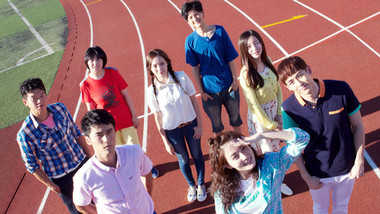 One and A Half Summer
Mainland China 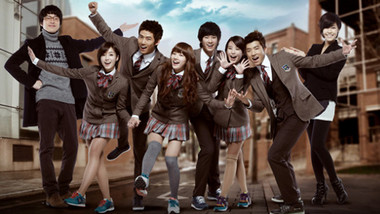