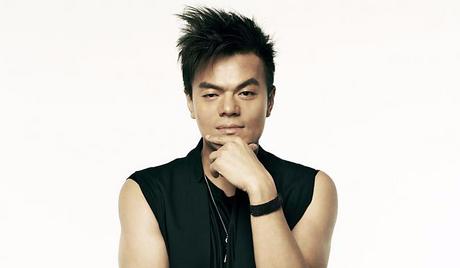 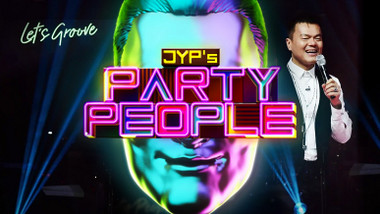 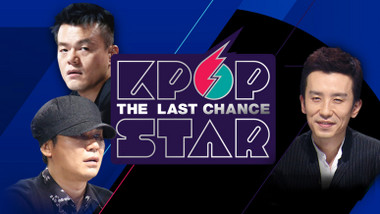 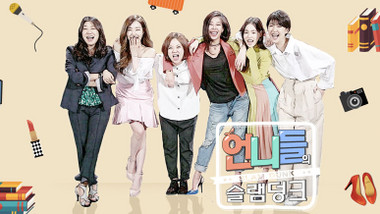 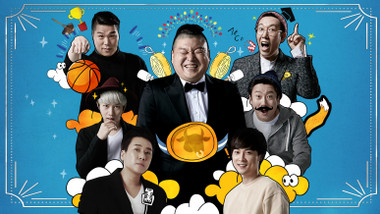 Ask Us Anything
Korea
See all