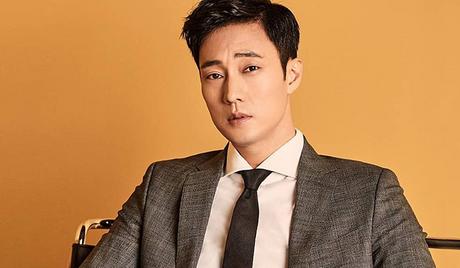 A long-time lover of hip-hop, So Ji Sub has also released a number of his own rap songs, including original tracks under the stage name “G” or “G-Sonic”, as part of the soundtrack for the television drama “Cain and Abel”. Multi-talented as he is, So Ji Sub also published a photo-essay collection called So Ji Sub’s Journey, which became a bestseller in Korea. This resulted in him becoming the first Korean actor to have a road named after him (a 51-kilometer trail in Gangwon Province). He has since published a second book of photo essays titled Only You With So Ji Sub and launched a magazine for his fans called SONICe, a combination of the words “Sonic'' and “so nice,” which is So Ji Sub’s nickname. It looks certain that So Ji Sub will be following many successes to come.

It’s hard not to be curious about this handsome actor’s life. For fans eager to follow him, you may check out So Ji Sub’s Instagram account at @soji_sub. Like many other celebrity Instagram accounts, you will see the actor post pictures pertaining to his daily life and upcoming teasers for movies or dramas. Unfortunately, you won’t see any news of current or past So Ji Sub girlfriends or dating news - you’ll have to wait for the media news.

In 1995, So Ji Sub became a model for the jeans brand STORM, which allowed him to segue into acting. He then made his acting debut in the 1996 sitcom. It was not until the 2004 hit drama “I’m Sorry, I Love You” that So Ji Sub got his big break, becoming a top star and celebrated artist in Korea and throughout Asia. He has since starred in many popular television kdramas, including hits like “Ghost” (2012), “Master’s Sun” (2013), and “Oh My Venus“ (2015). It’s well known that So Ji Sub’s movies and dramas always hit the right notes. An experienced actor, any So Ji Sub movie or drama is enjoyable and worth a try. Catch the latest of his new shows on Rakuten Viki. 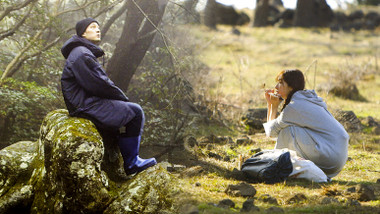 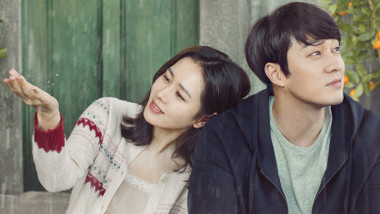