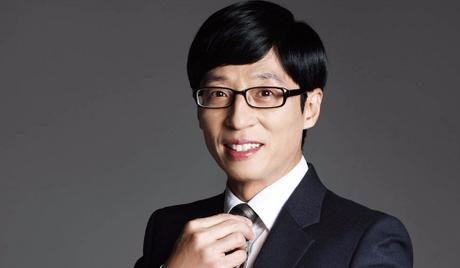 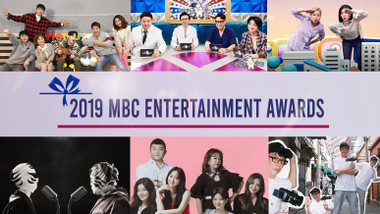 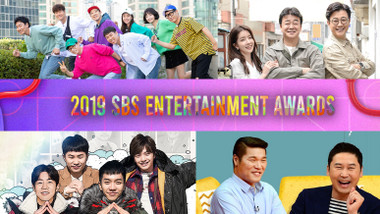 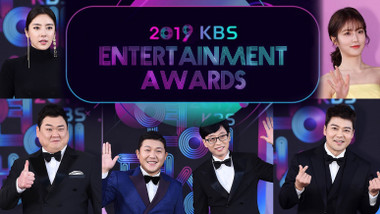 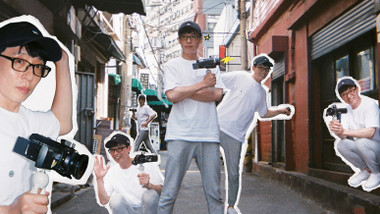 How Do You Play?
Korea
See all