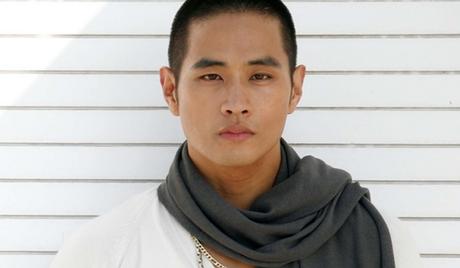 Yoo Seung Jun is a South Korean-American musician and actor who was born on December 15, 1976. He made his musical debut as a first-generation K-pop start in 1997, but his South Korean entertainment industry career came to an abrupt halt in 2002 after he changed his nationality in a bid to escape serving in the South Korean military. He has since gone on to appear in a range of Chinese movie and drama series titles, ranging from the movie “Little Big Soldier” in 2010 to the series “The Patriot Yu Fei” (2012) and the more recent “The Sleuth of the Ming Dynasty” (2020).