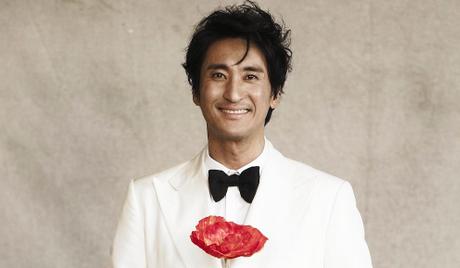 Shin Hyun Joon is an award-winning veteran South Korean actor who has been dubbed the “Prince of Arab” by the media because of his nontraditional Korean appearance and long eyelashes. Born on October 28, 1968, he began his career as a model in 1989. After making his acting debut in the 1990 film “General’s Son,” he is best known for his roles in the television series “Stairway to Heaven” (2003) and in the films “Barefoot Ki Bong” (2006) and the “Married to the Mafia” franchise. He also has starred in the popular television dramas “”Bridal Mask” (2012), “Ohlala Couple” (2012) and “Moorim School” (2016).

In addition to acting, Shin Hyun Joon hosts the shows “Entertainment Weekly” (since 2010) and “Show King” (since 2011) and serves as anchor of “KBS Entertainment 925” (since 2013). He has written Shin Hyun Joon’s Confessions, a photo-essay book about his Christian faith, as well as two children’s books. He also owns the HJ Film production company and is CEO of 3J Cosmetics. Shin Hyun Joon married Kim Kyung Mi in 2013. 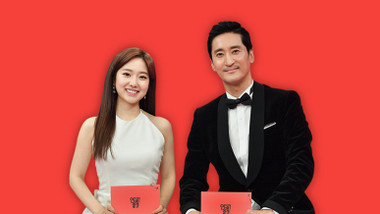