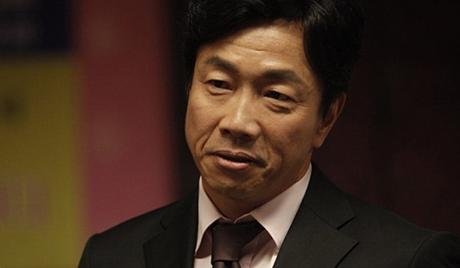 Park Chul Min is a veteran South Korean actor. Born on January 18, 1967, he began acting in high school and college and then joined the professional theater troupe Hyunjang after he graduated in 1988 from Chung-Ang University with a degree in business administration. After acting in theater productions for about six years, he gained wider fame in 2004 for his roles in the film “Mokpo Gangster’s Paradise” and the television drama “Immortal Admiral Yi Sun Sin.” He has since enjoyed a prolific career in films and television dramas, including the recent “Hotel King” (2014), “Imaginary Cat” (2015), “Mirror of the Witch” (2016) and “Moonlight Drawn by Clouds” (2016). 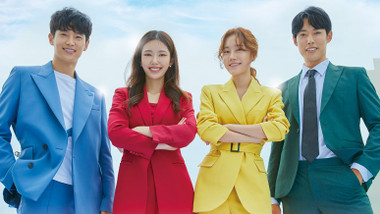 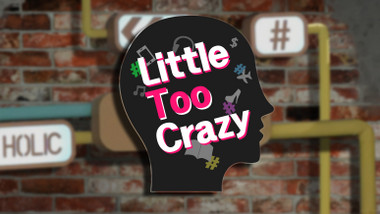 Little Too Crazy
Korea
See all