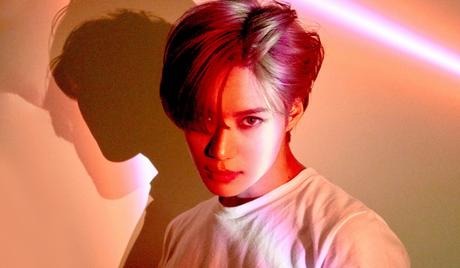 Taemin is a South Korean singer, actor, and variety TV star. He was born in Seoul, South Korea, on July 18, 1993. He made his debut as one of the founding members of SM Entertainment boyband Shinee in May 2008, while still in his early teens. He made his acting debut the next year, appearing in the comedy series “Tae Hee, Hye Kyo, Ji Hyun.” In 2019, he joined the supergroup SuperM, and took part in the showcase program “SuperM: The Beginning” (2019). 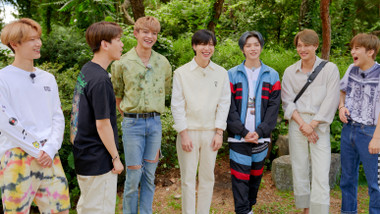 SuperM the Beginning
Korea
See all