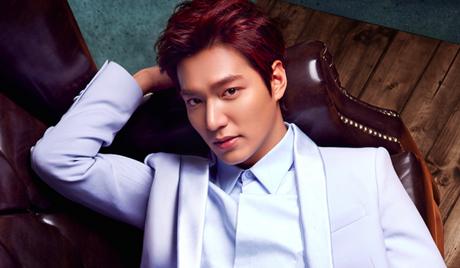 Lee Min Ho is one of the most popular Asian actors working today. Born on June 22, 1987, he should not be confused with the younger Lee Min Ho (born June 28, 1993), another Korean actor. This Lee Min Ho’s popularity extends well beyond the borders of Korea into China and other countries throughout the world and even has his very own wax figure at Madame Tussauds Beijing. Lee Min Ho began acting in small roles in high school but shot to fame after his iconic role as rich bad boy Goo Joon Pyo in the hit Korean drama “Boys Over Flowers” (2009), which garnered him the Best New Actor award at the 45th Baeksang Arts Awards. The breakthrough role led to other leading-man roles in the popular dramas “Personal Taste” (2010), “City Hunter” (2011), “The Great Doctor (aka Faith)” (2012), “Heirs” (2013) and “The Legend of the Blue Sea” (2016-2017), bringing many more acting awards and accolades. In addition to acting, Lee Min Ho also has released two music albums and is a popular endorsement model. In 2014, a Chinese entertainment magazine dubbed Lee Min Ho the winner of its “Asian Male God” poll. 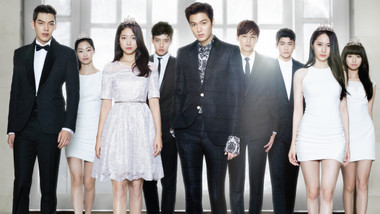 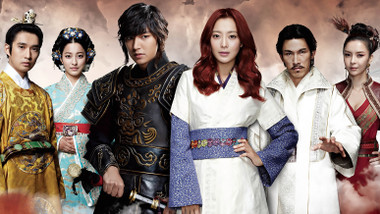 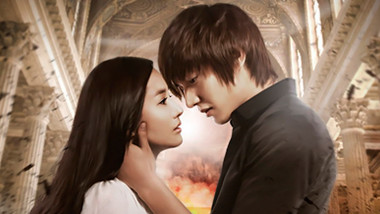