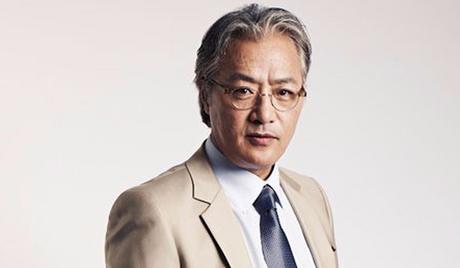 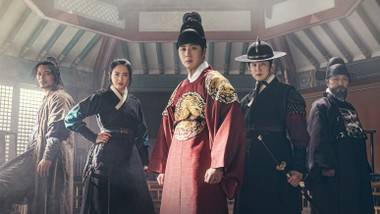 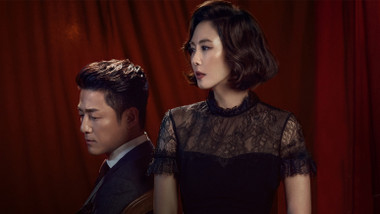 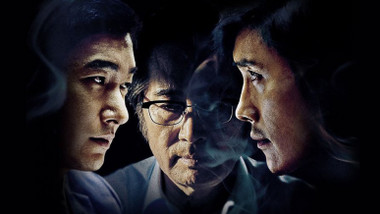 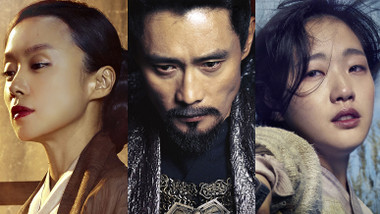 Memories of the Sword
Korea
See all