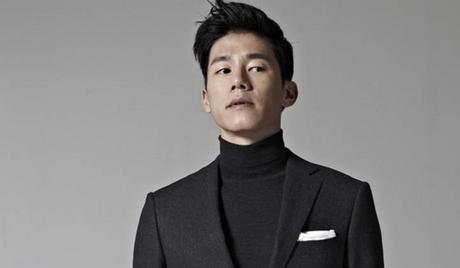 Kim Moo Yeol is an award-winning South Korean actor. Born on May 22, 1982, he started his career acting in musical theater. After some minor roles in films and television, Kim Moo Yeol gained recognition for his roles in the films “The Scam” (2009) and “A Muse” (2012). Some of his known television roles include “Wife Returns” (2009) and “My Beautiful Bride” (2015). Kim Moo Yeol married actress Yoon Seung Ah in 2015. 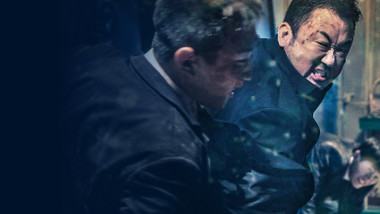 The Gangster, The Cop, The Devil
Korea 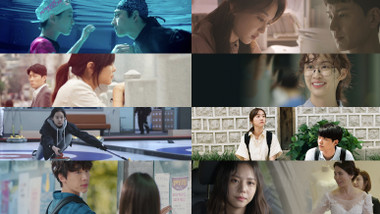 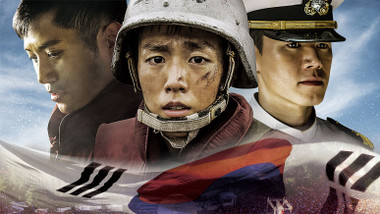 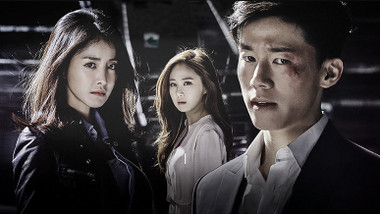 My Beautiful Bride
Korea
See all