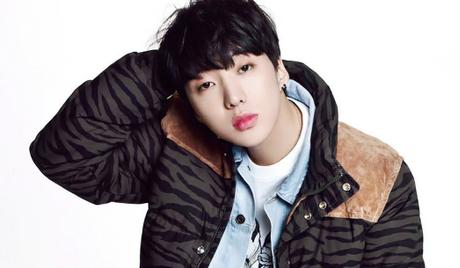 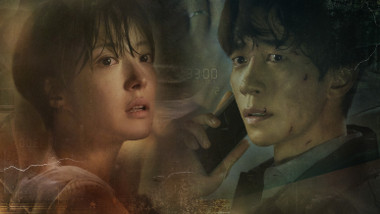 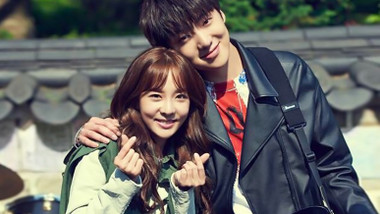 We Broke Up
Korea
See all