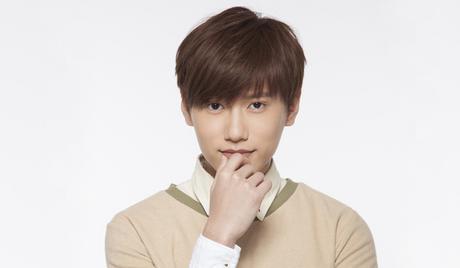 Modi Chiu is a Taiwanese singer, musician, and actor born on October 10, 1990, in Taichung, Taiwan. He first rose to prominence when he appeared on the audition survival show “Bang Bang Tang,” and was subsequently selected as a guitarist for the group Choc7. The group made its debut in 2008, and in the same year, Modi Chiu made his movie debut with a role in “Winds of September.” In 2011, he joined three-member group JPM, along with his older brother, and the group remained active until 2015. Meanwhile, he has continued to pursue his acting career, recently featuring in the movie “The Outsiders” (2018) and the drama “Hello Again!” (2019). 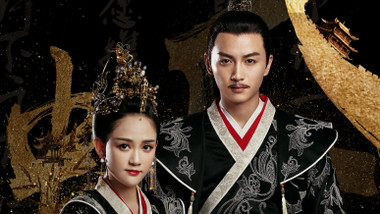