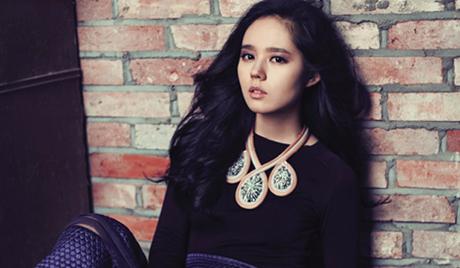 Han Ga In is the stage name of Kim Hyun Joo, a South Korean actress. Born on February 25, 1982, she was discovered in high school after she participated in television variety show called “Golden Bell Challenge.” She began appearing in commercials and advertisements and then made her acting debut in the 2002 television drama “Sunshine Hunting.” Some of her best-known roles include the 2012 film “Architecture 101” and the television dramas “Moon Embracing the Sun” (2012) and “Mistress” (2018). Han Ga In married actor Yeon Jung Hoon in 2005. 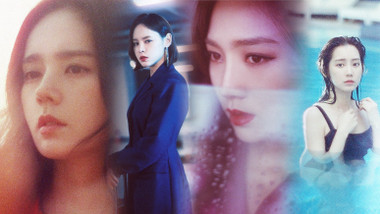 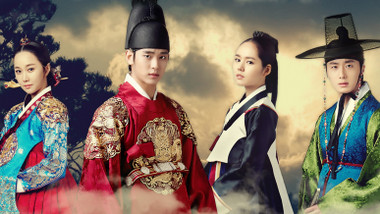 The Moon Embracing the Sun
Korea 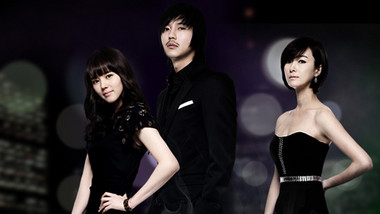 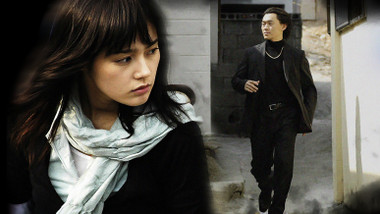