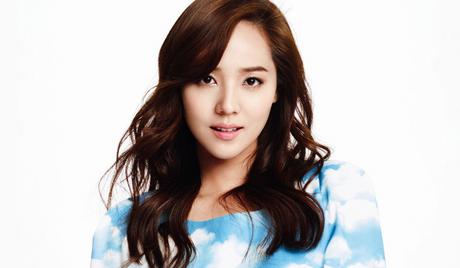 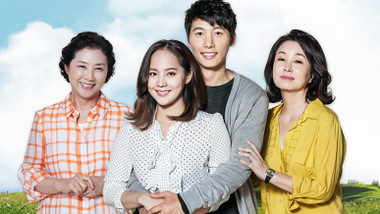 All about My Mom
Korea 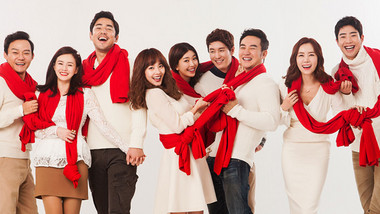 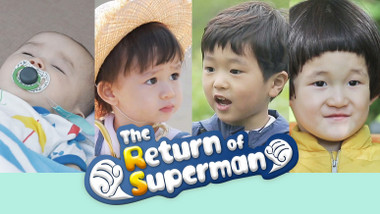 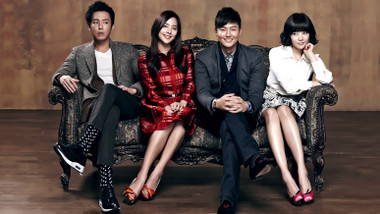