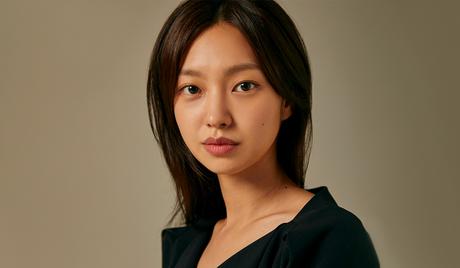 Choi Yu Hwa is a South Korean actress. She was born on October 10, 1985 and made her debut in the entertainment world in 2005 when she won the Fashion Model Award at the CeCi Model Contest. She made her debut as an actress in 2010 and has appeared in various films and television dramas since, including “My Princess” (2011) and “Mr. Temporary” (2019). 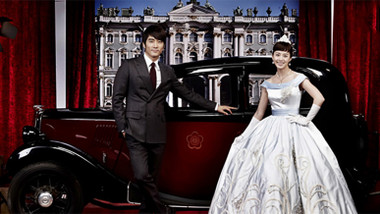 My Princess
Korea
See all