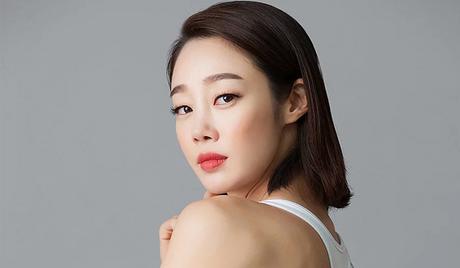 Choi Yeo Jin is a South Korean actress. She was born on July 27, 1983, in Korea but her parents immigrated to Canada when she was in middle school. Choi Yeo Jin broke into the entertainment industry when she competed in Elite and JoongAng Ilbo’s Supermodel Contest Canada in 2001. She then returned to Korea to pursue an acting career and has appeared in many popular films and television dramas, including “I Need Romance” (2011), “Incarnation of Money” (2013), “Emergency Couple” (2014), “Valid Love” (2014), “The Lover” (2015), “Riders: Catch Tomorrow” (2015) and “On the Way to the Airport” (2016). In 2012, Choi Yeo Jin also participated in the Korean version of the reality competition “Dancing With the Stars,” and her popularity increased when she won the competition. 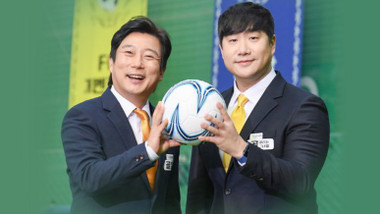 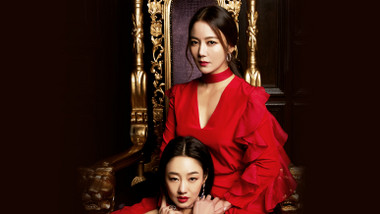 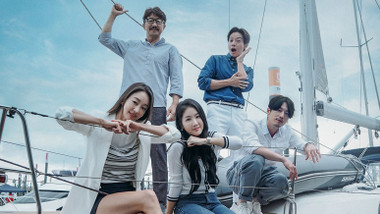 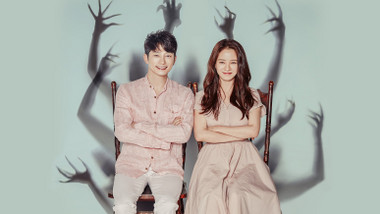