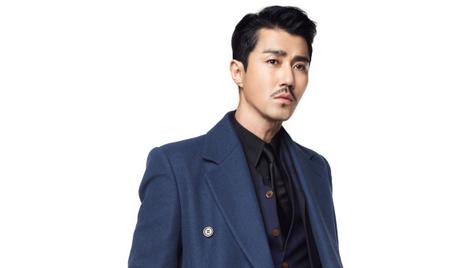 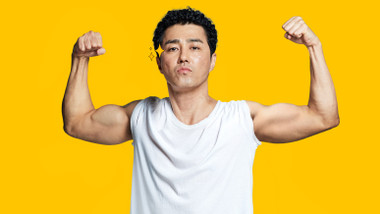 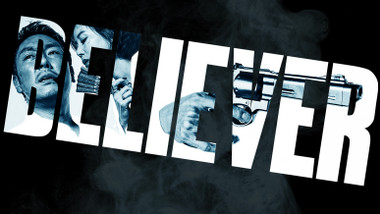 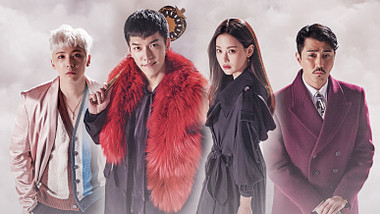 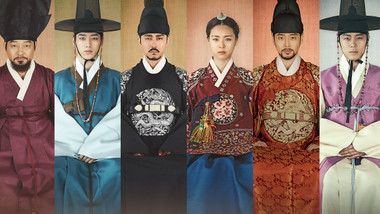 Hwa Jung, the Princess of Light
Korea
See all