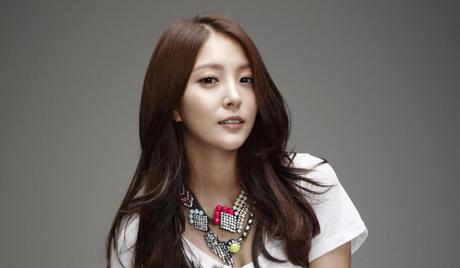 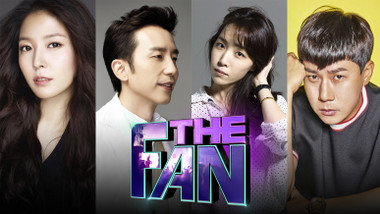 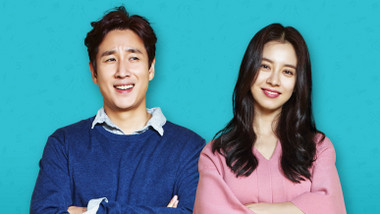 My Wife Is Having an Affair This...
Korea 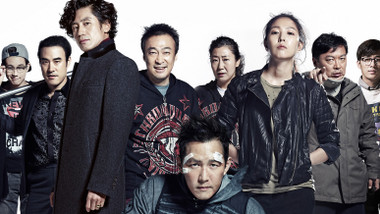