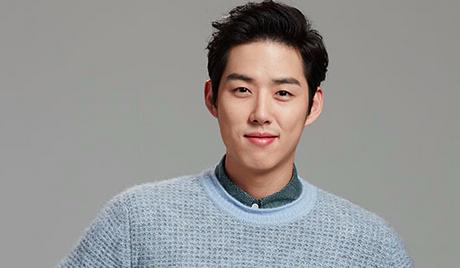 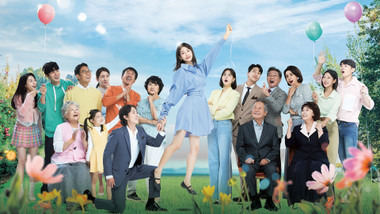 The Love in Your Eyes
Korea 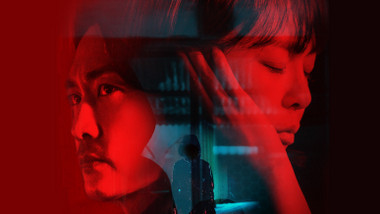 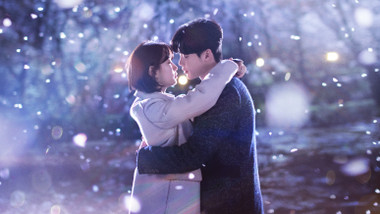 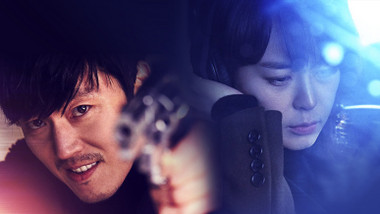