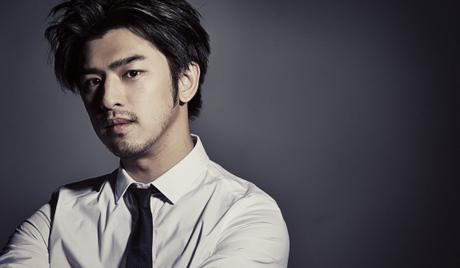 Chen Bolin is a Taiwanese actor. Born on August 27, 1983, he began his career as a model when he was a teenager. He made his acting debut in the 1999 television drama “Robbers and Angels.” He has since starred in many popular films and television dramas, including “Modern People” (2010) and “In Time With You” (2011). 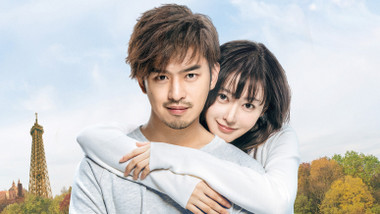 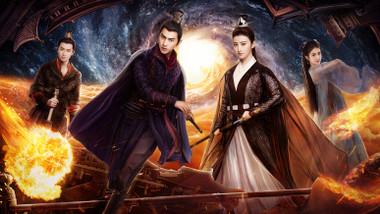 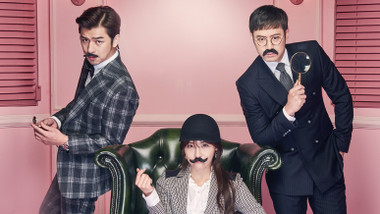 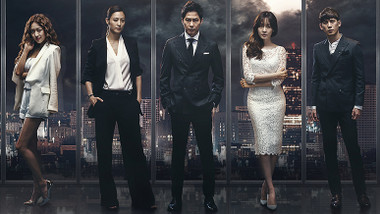