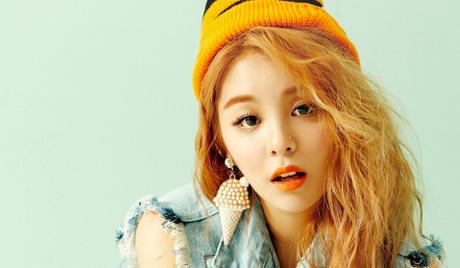 Ailee is the stage name of Korean-American singer Amy Lee, whose Korean name is Lee Ye Jin. Born on May 30, 1989, in Denver, Colorado, Ailee grew up in New Jersey and attended Pace University before dropping out to pursue a music career. She created a YouTube channel to try to gain recognition for her music and moved to South Korea in 2010 after she landed an audition. Even before her official debut, Ailee collaborated with several popular music artists and won first place in a special episode of the singing competition reality show “Singer and Trainee” with Wheesung. Ailee made her official music debut with the song “Heaven” in 2012 and has gone on to win numerous music awards and has had many hit songs. She made her acting debut in 2012’s “Dream High 2.” 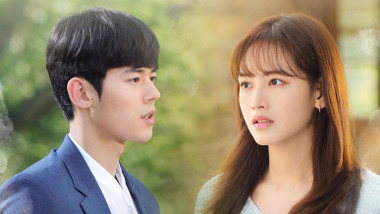 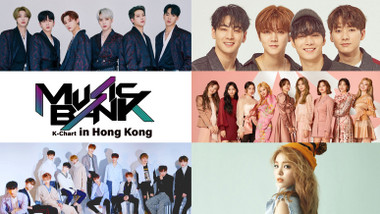 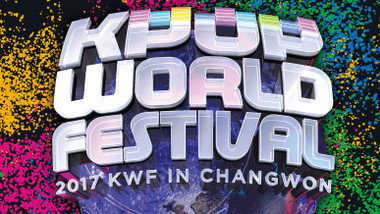 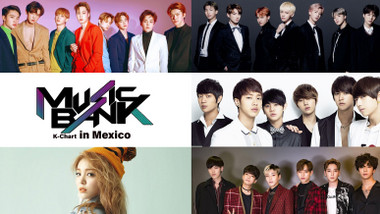