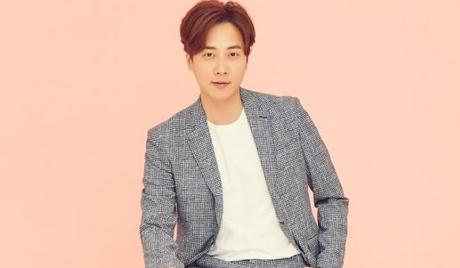 Andy is a South Korean singer, television personality, and actor born on January 21, 1981. He was raised in Los Angeles, California, but relocated to Seoul, South Korea to attend high school. He is a member of boyband Shinhwa, and debuted with the group as its youngest member in 1998, also releasing solo material in 2003. He made his movie debut in 2002 with a role in “Emergency Act 19,” and followed up with an appearance in Season 4 of sitcom “Nonstop” in 2003. He has since appeared on a range of long-running variety shows, including “We Got Married” and “Grandma's Restaurant in Samcheong-dong” (2018). Most recently, he has starred in the drama series “The Barber of Seville” (2019). 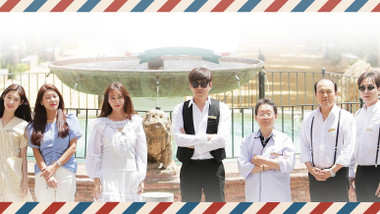 The Barber of Seville
Korea