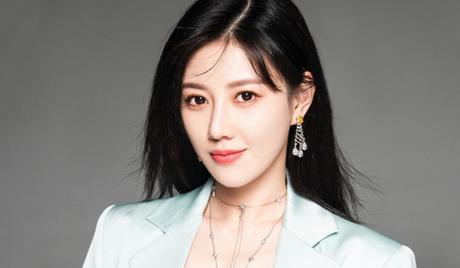 Hou Meng Yao is a Chinese actress who was born on May 8, 1988, in Shenyang, Liaoning province, China. She studied at the Beijing Dance Academy and made her acting debut in 2011, appearing in the series “The Story of Mulan,” featuring as the eponymous heroine. She went on to play the lead role in the series “Shang Guan Wan Er” (2015). She has also starred in hit series titles such as “Royal Romance” (2015) and the more recent “Love and Redemption” (2020).