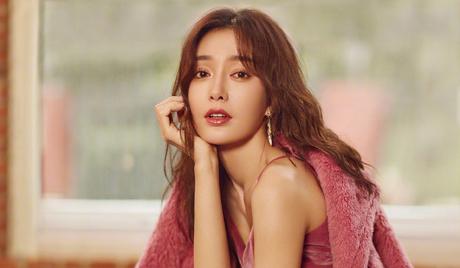 Qin Lan is a Chinese actress and singer. Born on July 17, 1981, she launched her career after winning the Golden Award for the Advertisement Model category at the 1999 National Nominate Newcomer Competition. She has since appeared in many popular films and television dramas, including “Let’s Fall in Love” (2016) and “Story of Yanxi Palace” (2018). She also sang the theme songs to some of her dramas.