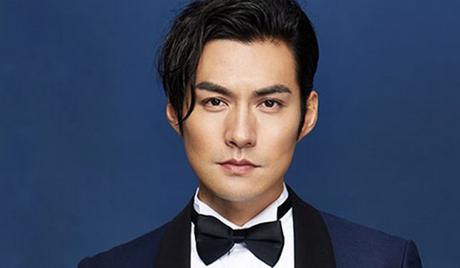 Kevin Yan is the stage name of Yan Yi Kuan, a Chinese actor and singer. Born on January 24, 1979, he also goes by the name Yan Kuan. Kevin Yan made his acting debut in the 1999 television series “Qing Shu” and has enjoyed a very successful career as an actor, mainly in television dramas. He also branched out into singing with the release of his first album in 2008 and has sung the soundtracks to many of his dramas. Some of his most popular roles include “The Last Princess” (2011), “The Glamorous Imperial Concubine” (2011), “All Men Are Brothers” (2011) and “The Romance of the Condor Heroes” (2014). Kevin Yan married actress Sunny Du in 2014. 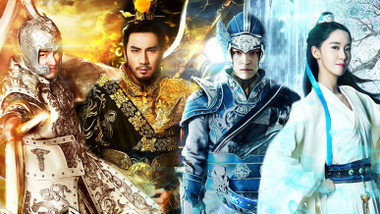 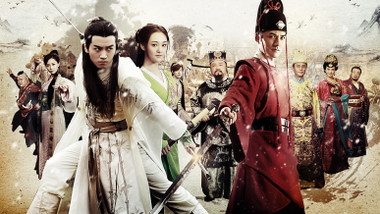 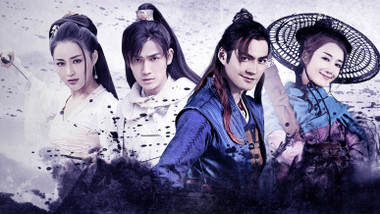 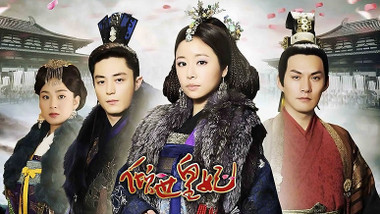